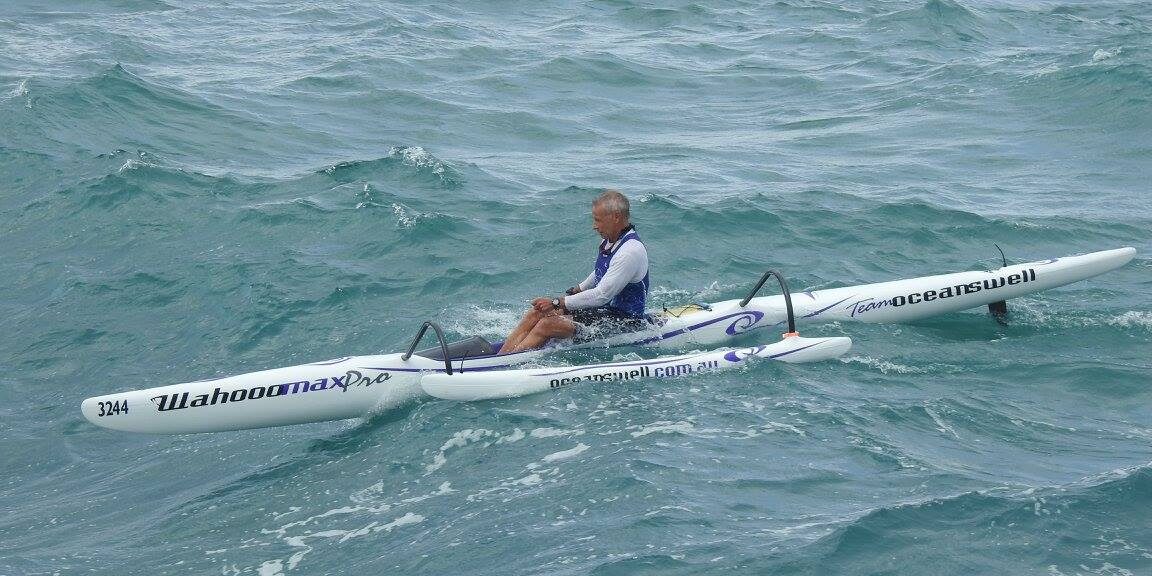 The end of the OC1 and OC2 season in late 2017 didn’t see the Noosa Outrigger Canoe Club stop and rest.  There were fun events in December and much to look forward to in the New Year.

Meanwhile, OC6 training was picking up and in December Panamuna Outrigger Canoe Club hosted an OC6 Ocean Changer Relay event at Mooloolaba, which saw several paddlers doing their first ever change race with some fun results!  Next it was ROCC the SOCC hosted by Redcliffe Outrigger Canoe Club and Scarborough Outrigger Canoe Club, their inaugural, V12 Marathon and 250m Skins Regatta at Bells Beach, Clontarf. Another action packed day for all.

This weekend NOCC is hosting a fun event for its own club members on the Noosa River. “Know your river, know your sport” fun regatta is this Saturday 13 January.  If you’re near Gympie Terrace, The Sound or The Woods you might just see some canoe action!

The fun will continue for the Gold Coast Sprint Regatta 20-21 January, an opportunity for teams to race ahead of the National Sprint Titles in early February. To keep it more light hearted there will be an exciting round robin series over three rounds and a prize for the best dressed team. 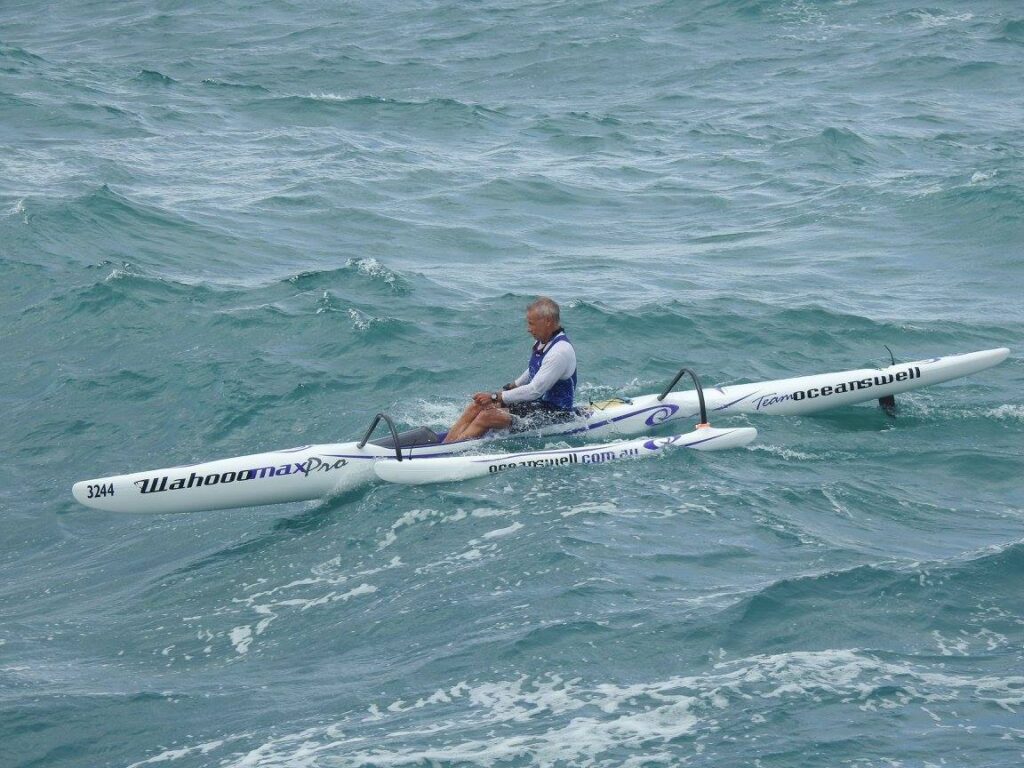